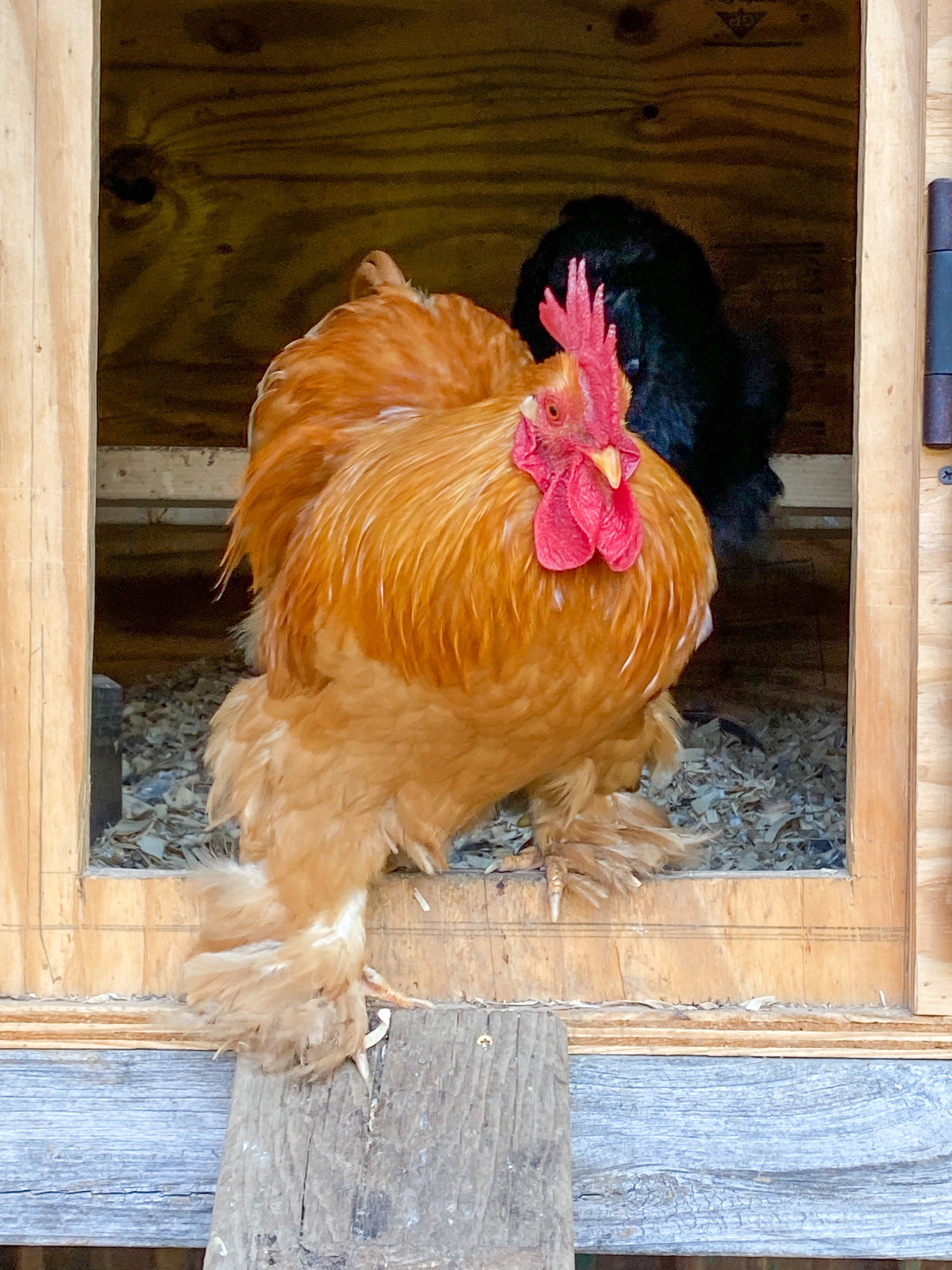 Losing a pet of any kind is a heavy blow to the heart.

We've had some heavy blows this year. Between losing two of my older senior dogs to cancer and the loss of several of my older chickens and a young cockerel named Beau, really did a number on my heart.

We'd like to honor some of our followers and friend's pets that have crossed over the rainbow bridge. Here's a few of their stories and pictures written in their own words.

"My daughter had a pet mini lop eared bunny named Mocha! He was only two and a half but unfortunately had many issues with his teeth! We had never had a pet rabbit before so it was a bit of a learning curve for us! I noticed his bottom front tooth was growing quite long so we found a special vet who specializes in rabbits, he had to have some teeth removed as he had a broken back tooth and because he was bred smaller his jaw wasn’t lining up correctly. 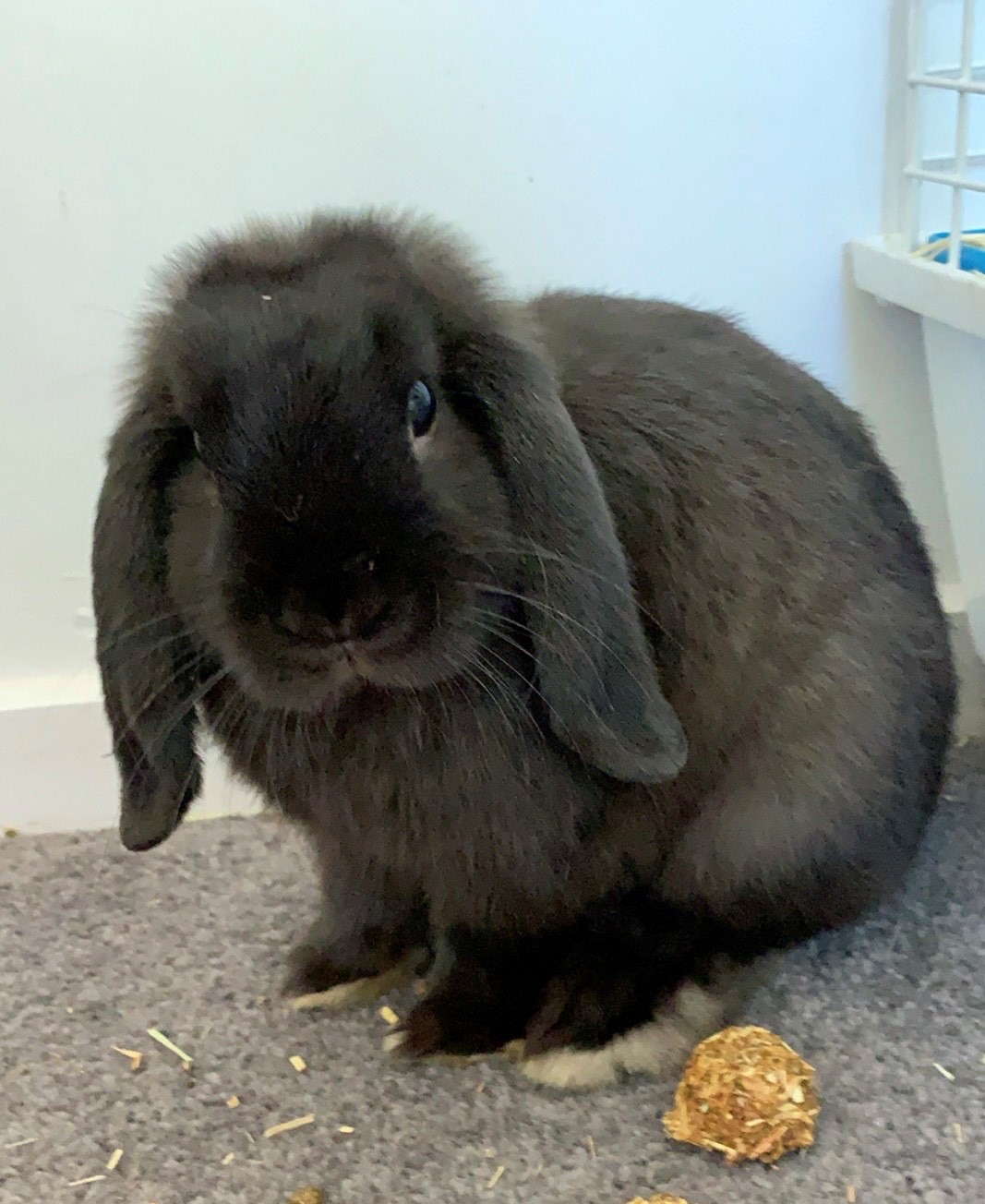 Mocha, The Mini Lop Things were going well until one day I noticed he wasn’t eating and I took him to the vet and again another broken tooth so he was put on meds and seemed to be coming good until one morning I noticed he was breathing strange so I picked him up and lay down with him and he died suddenly in my arms! I broke down sobbing and my oldest daughter who has Down syndrome was there with me when it happened! My youngest who he belonged to was devastated and thought it was her fault that he died! I told her it wasn’t her fault! We got him cremated and we are still very sad over his sudden death!

My oldest daughter still cries for him and asks when he will come home. She doesn’t understand that he’s now in heaven, that’s the hardest part that she does not understand that he’s never coming back! My youngest daughter doesn’t want any more rabbits for a while, but I feel like adopting another one to fill the void! I feel so sad when I see pictures of him. He was gone too soon and whenever I go into our sunroom I expect to see him there running around his enclosure! The pain doesn’t go away!" ~Danni 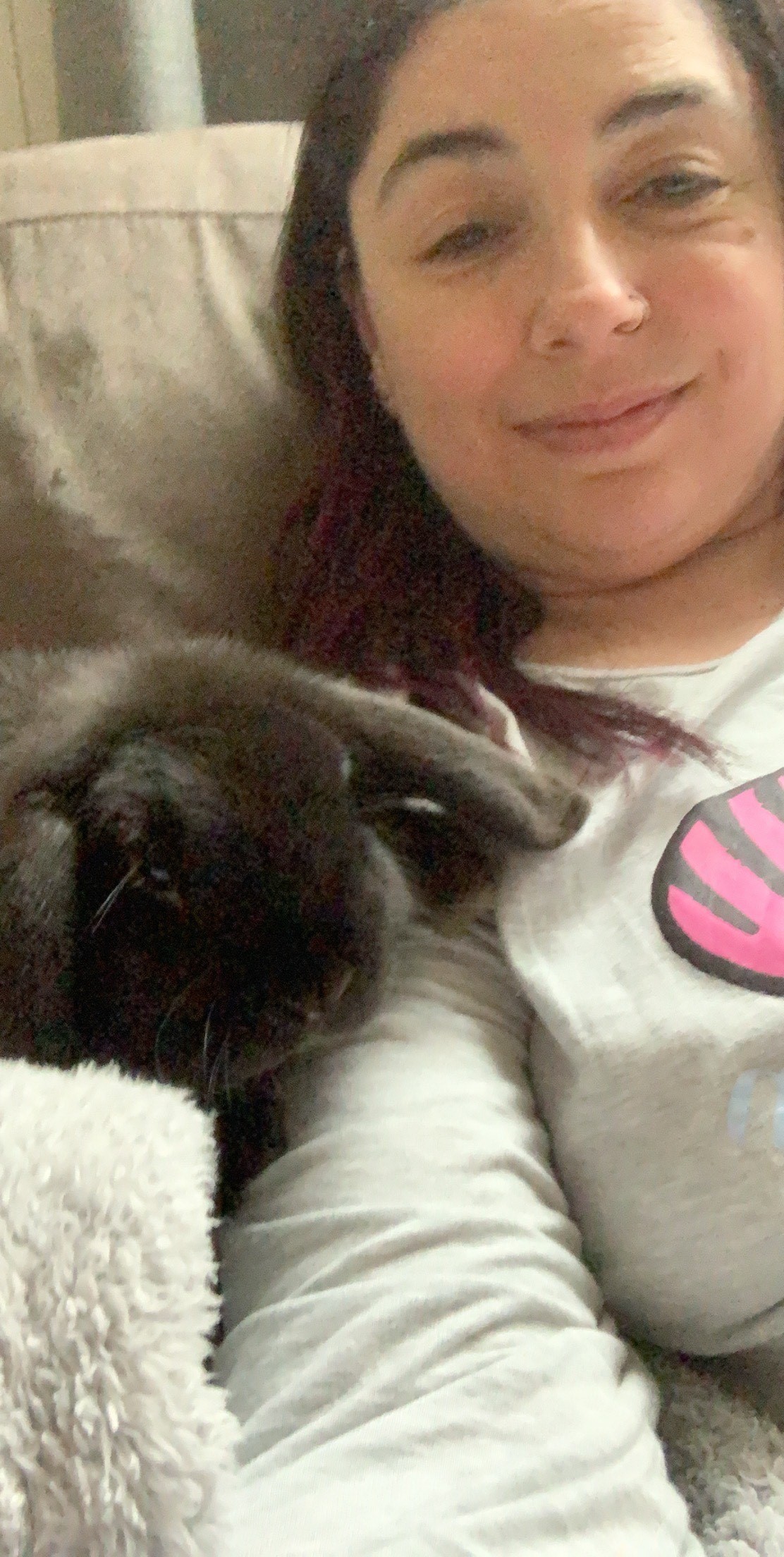 Millie and Hannah "Pets add so much to our lives, it's so devastating to say goodbye. I recently said goodbye to my kitty (Millie) of almost 9 years; I rescued her when she was 10 weeks old. I had her as I started and finished my Ph.D. and she truly was my baby and my truest companion. 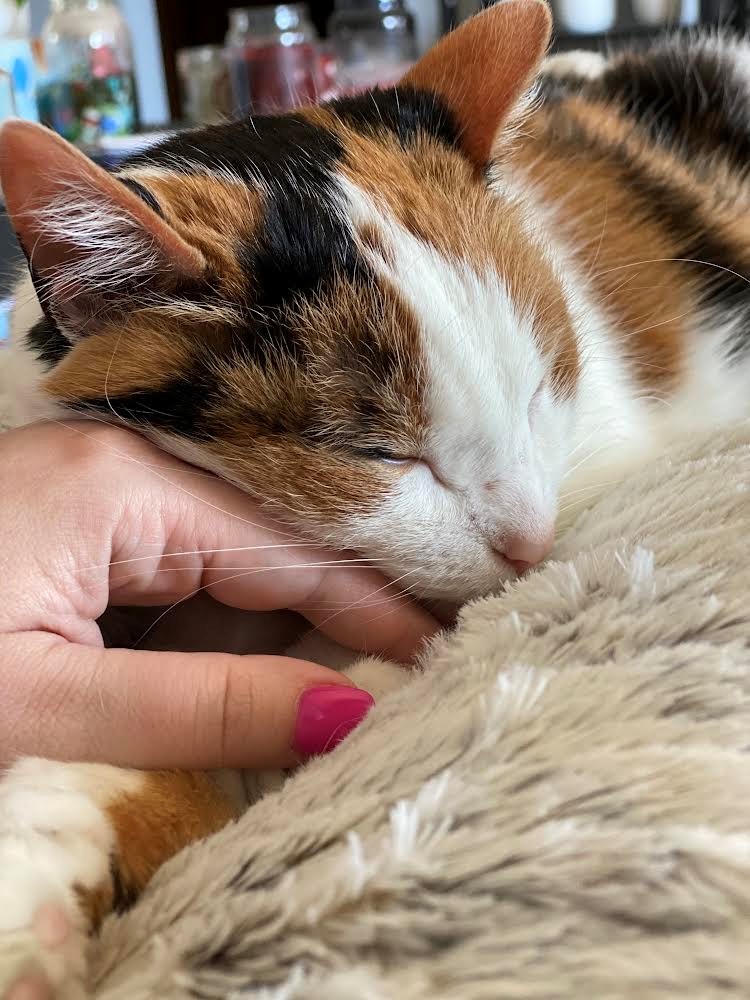 It was very sudden; one day she was just not quite herself, so we took her to the vet and were told that she had days to live. We sought another opinion, but they found similar findings. It was devastating and it was really hard to have to make that decision of when it was time to say goodbye, but at least I know she didn't have to suffer. I still cry about her every single day and I wonder if I could have done anything differently/better to have saved her or given her a longer time with us. The heartbreak is overwhelming; some days I feel like I can't even breathe it's so suffocating. I don't know how people move on; I think that those moments where it suffocates you just come less often over time (I hope). Animals are so special and pure; it's not fair that they don't get to spend more time with us.

I don't know if you're feeling that way, too, or if this is what you were looking for, but I hope you know even when you need a break from online life, you aren't alone. Whenever you lose a sweet pet, I think everyone who has felt that loss and knows what it's like feels it for you at that moment. The shared grief of others who told me about their own loss when I told them about Millie was really a great comfort to me." ~Hannah

It's an honor to share our communities stories of loss. Pet's come in all shapes and sizes. One would think it would get easier or the pain wouldn't last as long. But that's not the case. I couldn't have made it through the sadness without the support of our amazing community. 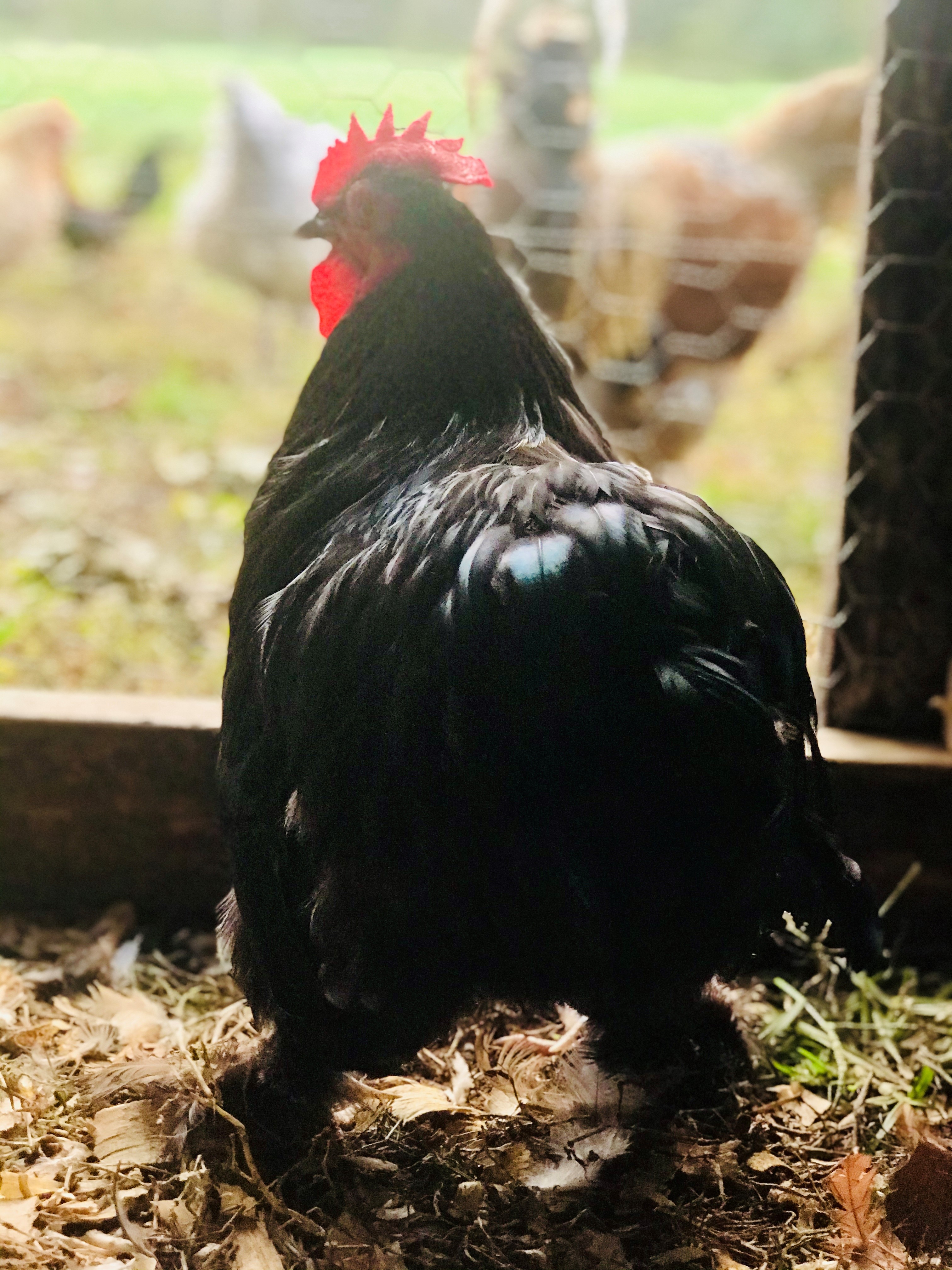 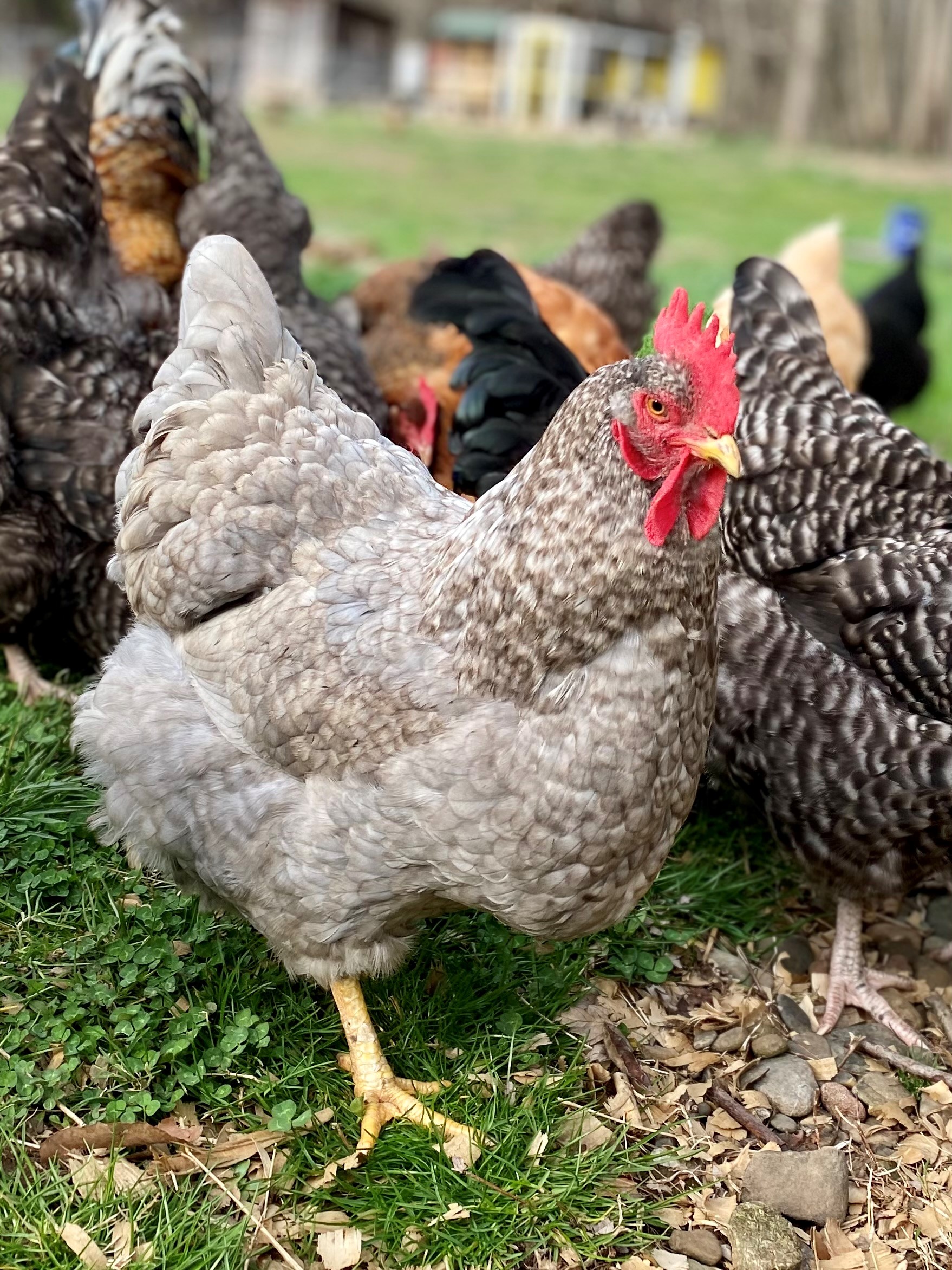 Cocoa, I miss you everyday girl. RIP We'd love to honor your pet. Have a story you'd like to share? You can email me @wilmathewonderhen.gmail.com Much love and hugs,